End of an era, celebrating 10 years of SUIS Pudong

So the greatly anticipated 10th Anniversary of Xiehe SUIS Pudong Campus celebrations came together on Friday 19th October 2018 and what a spectacular day it was! Guests, students, staff and PSG representatives gathered together at the Vango Sports Center to celebrate.

The morning ceremony brought together the school community to reflect on the memories of the last decade, whilst celebrating and looking forward to the next.

Student ambassadors welcomed guests. The ceremony featured a range of vibrant performances from the students from both the Local and International streams.

The confidence that the students displayed in front of a crowd of over 1500 people was phenomenal. Every single student made us feel proud.

Ms Maxine Lu, the general Principal of Xiehe who was the founding Principal of the Pudong campus said “So many people build a house and so many hearts build a school.” Well certainly the love and warmth was felt by all at this very wonderful day.

The celebration would not have been complete without a cake. The entire arena sang Happy Birthday to Pudong and wished for an even better next decade for the campus.

We also had a great opportunity to invite our Alumi students, previous members to be part of the celebration.

The event saw 10 members of staff who have completed their 10 years of service be awarded for their commitment to the school.

This event will have a lasting memory for us all. “Happy Birthday to Pudong!” 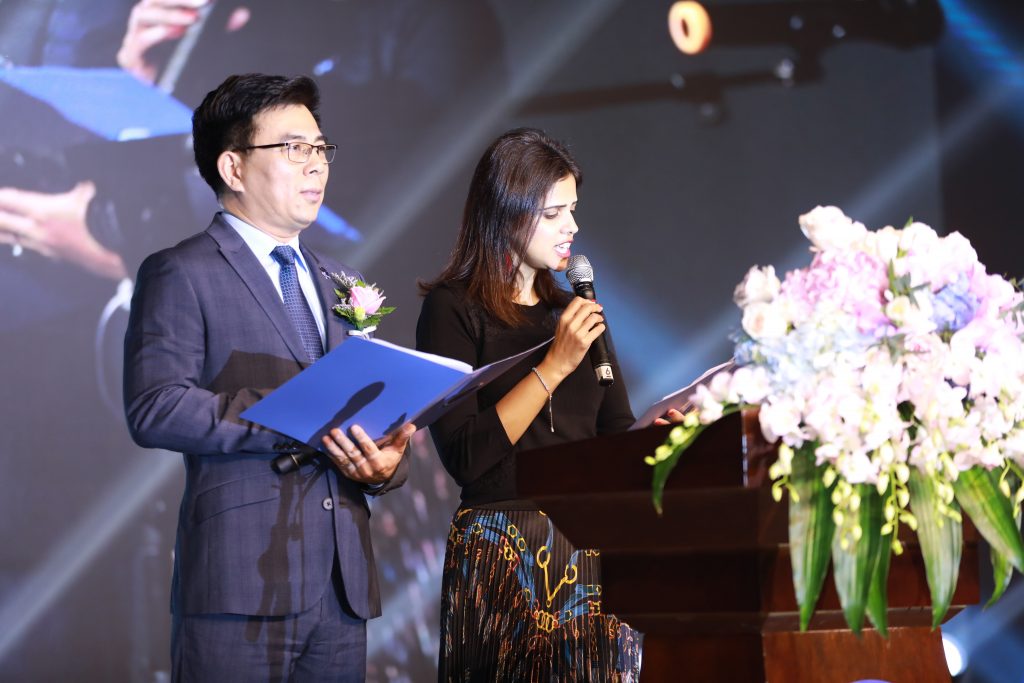 It was our school’s tenth anniversary and I arrived at the stadium very early in the morning. The stadium was massive, with thousands of seats and a huge stage. I had butterflies in my stomach. I was going to perform with my band however I’ve never performed in front of so many people before. When we finally started performing, the lights were so bright that they blinded my eyes and the crowd was roaring a tremendous noise. However, this made us even more excited and we did a fantastic performance. It was very enjoyable and pleasing. I loved everything that happened and wish SUIS happy 10th anniversary. 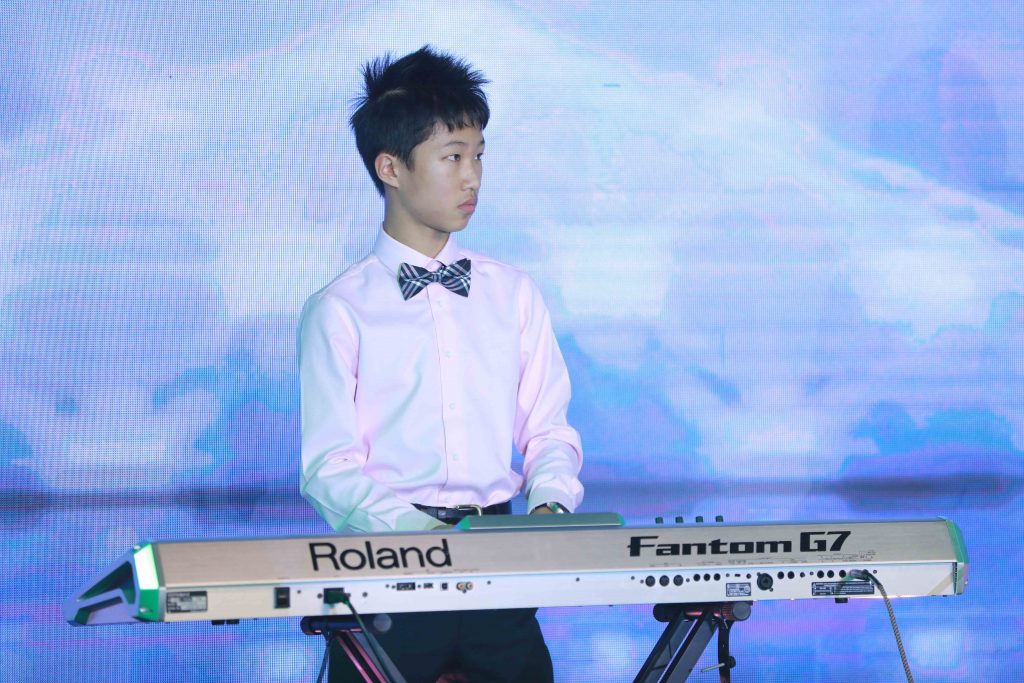 Having studied at SUIS since 2008, I awaited the 10th year anniversary ceremony with anticipation. “How many guests would attend?” “What performances would we see?” “Would there be snacks?”…were all questions pondered over on the buses delivering us to the Vango Sports Stadium. At the assembly hall, we were each supplied with a neon glow-stick, and a bun (to the relief of many a hungry bus user) to refresh ourselves throughout the ceremony. v I sat a mere few meters away from the stage, narrowly avoiding having my eye poked out by the frantically waving glow-sticks; we simply couldn’t contain our excitement. When I ascended the stage to deliver a speech, I was shocked to discover how big the school had become, and I truly felt proud to be part of this zestful community. 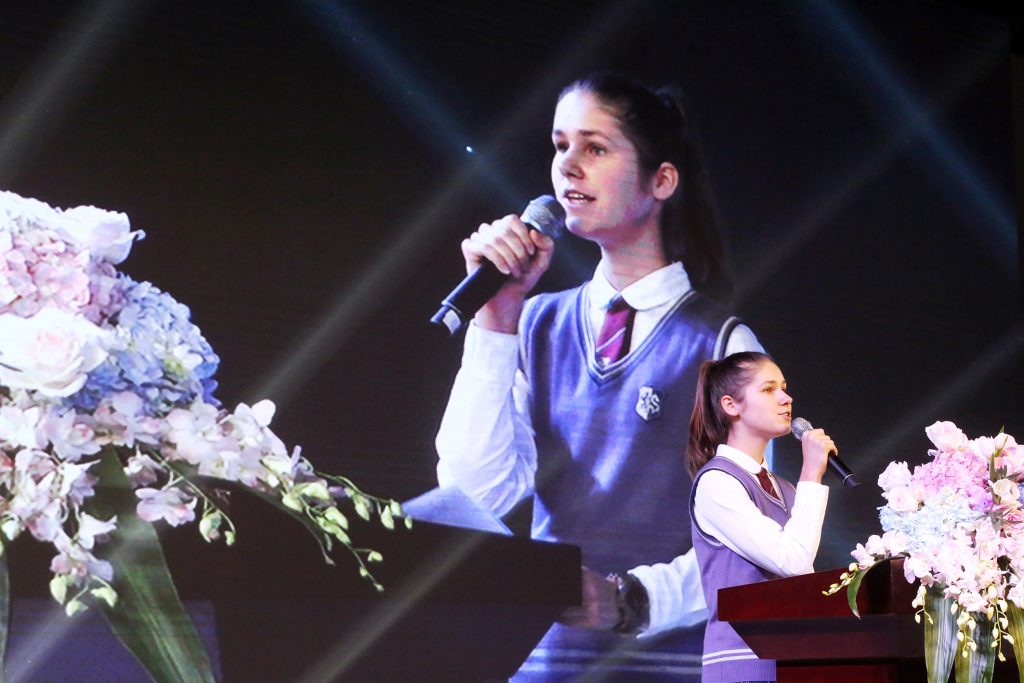 I was very honoured to be the host of SUIS Pudong’s 10th Anniversary celebration. I have stood on big stages before but nothing was as nerve wracking as this one. This is because I know that the junior students who are younger than me look up to us older students as role models, I had to do well- I couldn’t disappoint them! The whole experience was magical…and fast (!) I still remember how nervous and worried I was when I first received the script, however there I was, after all of the hard work and rehearsals- standing in front of so many smiling faces and smelling the success! 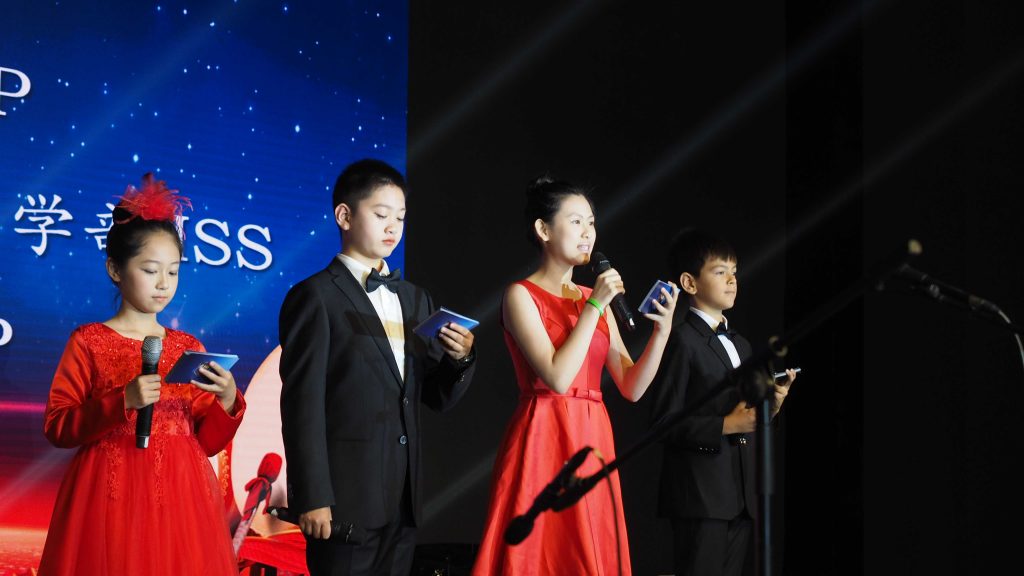 My best memory of the 10th anniversary celebration is performing with the school band. I remember when we got on stage, and I had to talk to the audience (to allow the band to get set up). The stage lights made it impossible to see anyone, but I was able to hear my best friends screaming and cheering me on from across the gym. I was so encouraged, and we were able to give a brilliant performance. Afterwards everyone came up to us, congratulating us and complementing our performance. This made me feel that everyone in this school is so friendly and supportive of others, and it’s such a safe environment to push you to take risks. 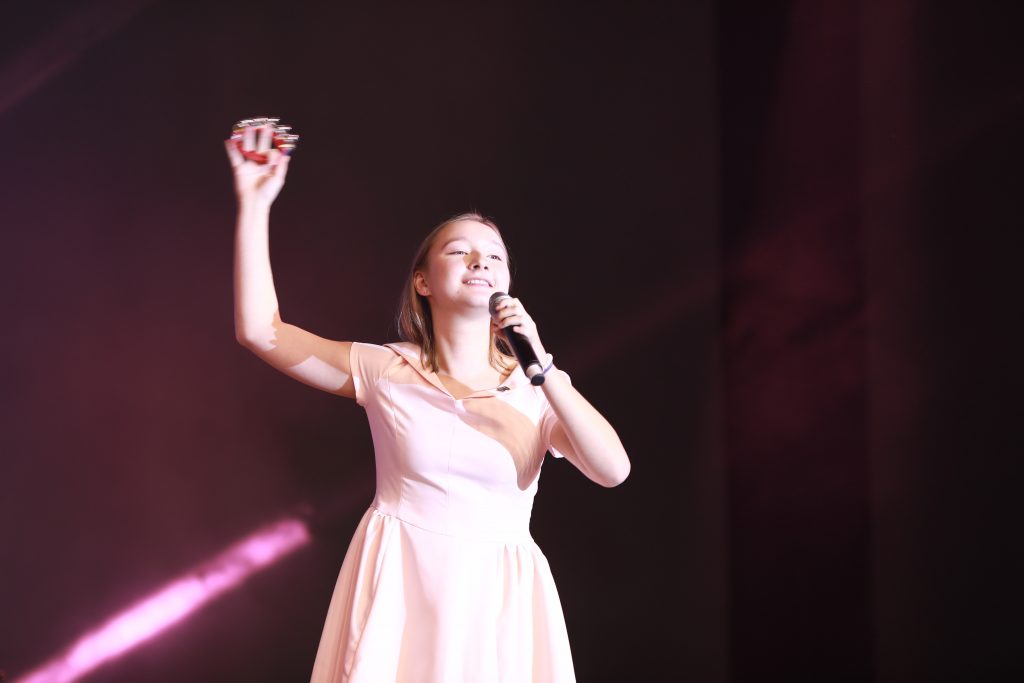 The ten year anniversary was very good and exciting to watch. There were many acts and performances that were very fun to watch and those performances each showed what SUIS Pudong is really about. It reminded me of when I was in Grade Four of all the fun things we did; it brought back many memories for everyone I’m sure. The atmosphere was full of joy and laughter. It made me feel that this is what SUIS is, having fun and working hard. The best part of all was when the teachers who had left SUIS returned to watch the tenth year anniversary. For me it was great and I loved it very much. 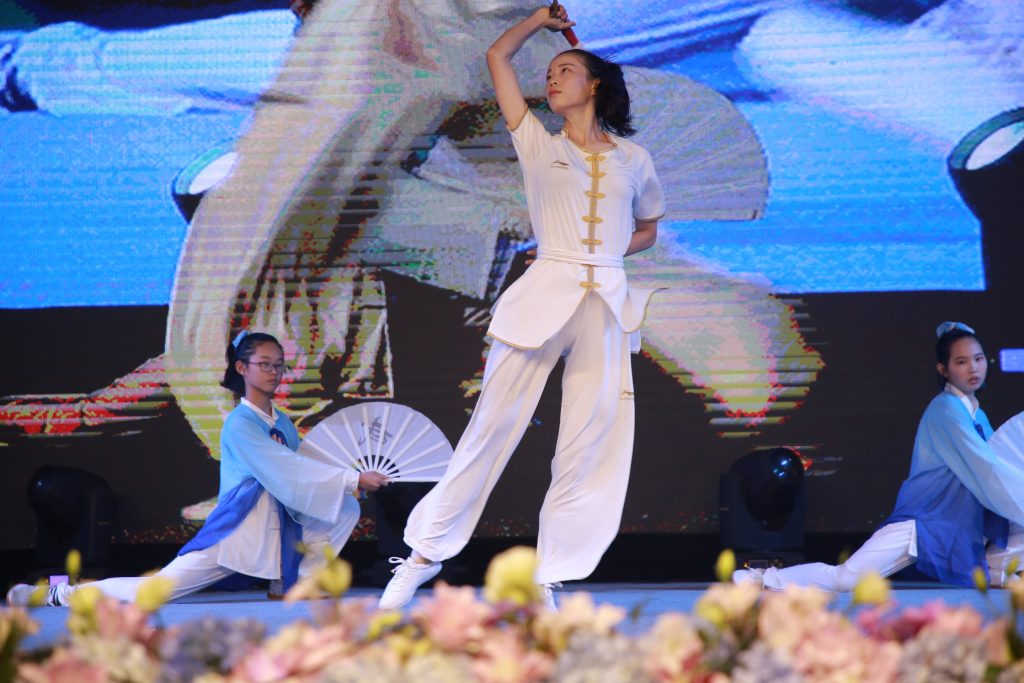