The World Scholar’s Cup (occasionally abbreviated as WSC) is an international team academic tournament with students participating from over 40 countries.

However, despite technically being a competition, World Scholar’s Cup is a celebration of learning together.The World Scholar’s Cup aims to create a global community of future scholars and leaders, and focuses far more on bringing students from different cultures together to discuss issues and ideas relevant to today and the future. Scholars discover strengths of an individual and skills one never knew they had. Mr. Ogden (KS3 Coordinator) advertised this to all students in assemblies last month and gathered a team to represent our school and accompanied them to this. This year, we were proud to accompany the biggest ever SUIS Pudong team to compete in the WSC to the Shanghai Local Round, and also our most successful! Our scholars won an array of individual and team medals, and the SUIS Pudong team were the most successful out of all schools in terms of individual medals.

All of our teams also qualified for the Global Round, also to be held in Shanghai in 2021. 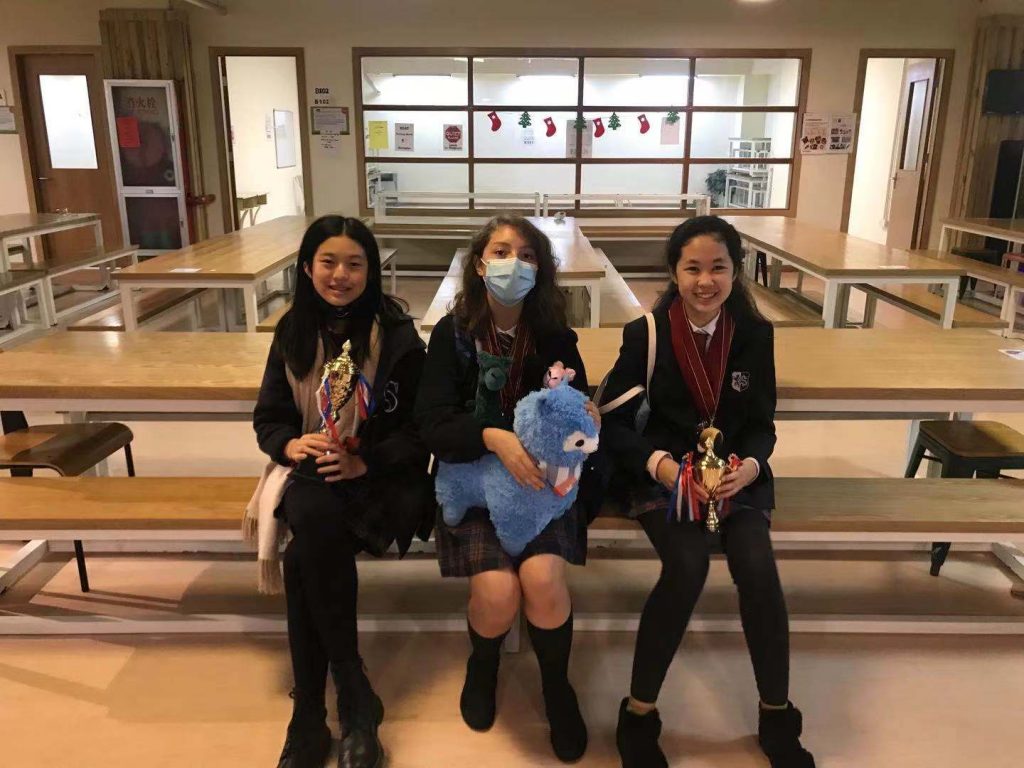 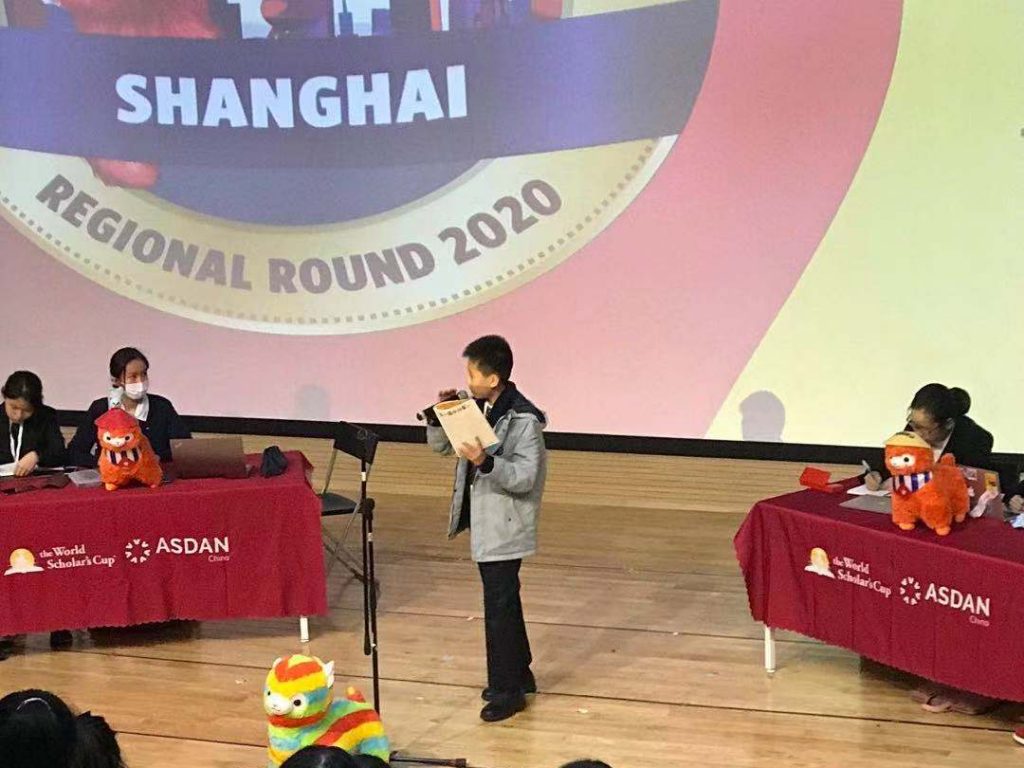 Our scholars participated in an array of individual and team events, which all incorporated aspects of History, Science, Social Studies, Art and Literature, all based around this years theme of ‘A World Renewed’.

Haslina Atif
7SM
This was the first time I have ever competed at the World Scholar’s Cup, and honestly…it was a blast. Being new in this school and learning about this Cup has never made me more eager and excited! Firstly, we had four main competitions; the Scholars Challenge (multiple choice questions in each special subject), the Scholar’s Bowl (multiple choice questions to be solved together as a team), Team Debate (where together as a team you debate with an opposing team on a certain motion), and the Collaborative Writing (where you individually write any piece of writing on a certain subject such as Science, Arts, Literature, Social studies, History, and Special Area). 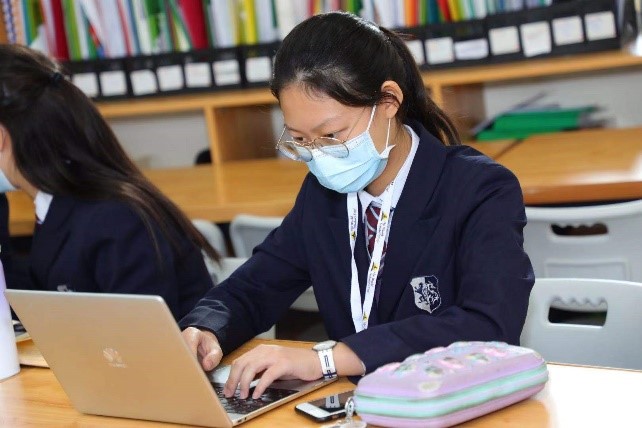 It was a tough competition but overall, really fun as there was a talent show where 10 main participants auditioned, there was dancing, singing, and magic trick. Each school had at least one member who signed up for the talent show and it was a really nice event where others get to show their talents.

However, my favorite part was the Awards ceremony. The excitement, the whispers that travelled like waves amongst each school, the suspense and tension that built up within the room. Everyone felt queasy, and my hands started sweating as I grasped my team-member’s knee! As the winners were written on the screen, everyone tried to find their names on it and I felt so happy for my teammate as I found her name on screen as a silver medal winner. Mr.Ogden was very supportive. The way he encouraged us as our names were on the screen and whenever he heard the host say“ The winner comes from…Shanghai United International School! ” 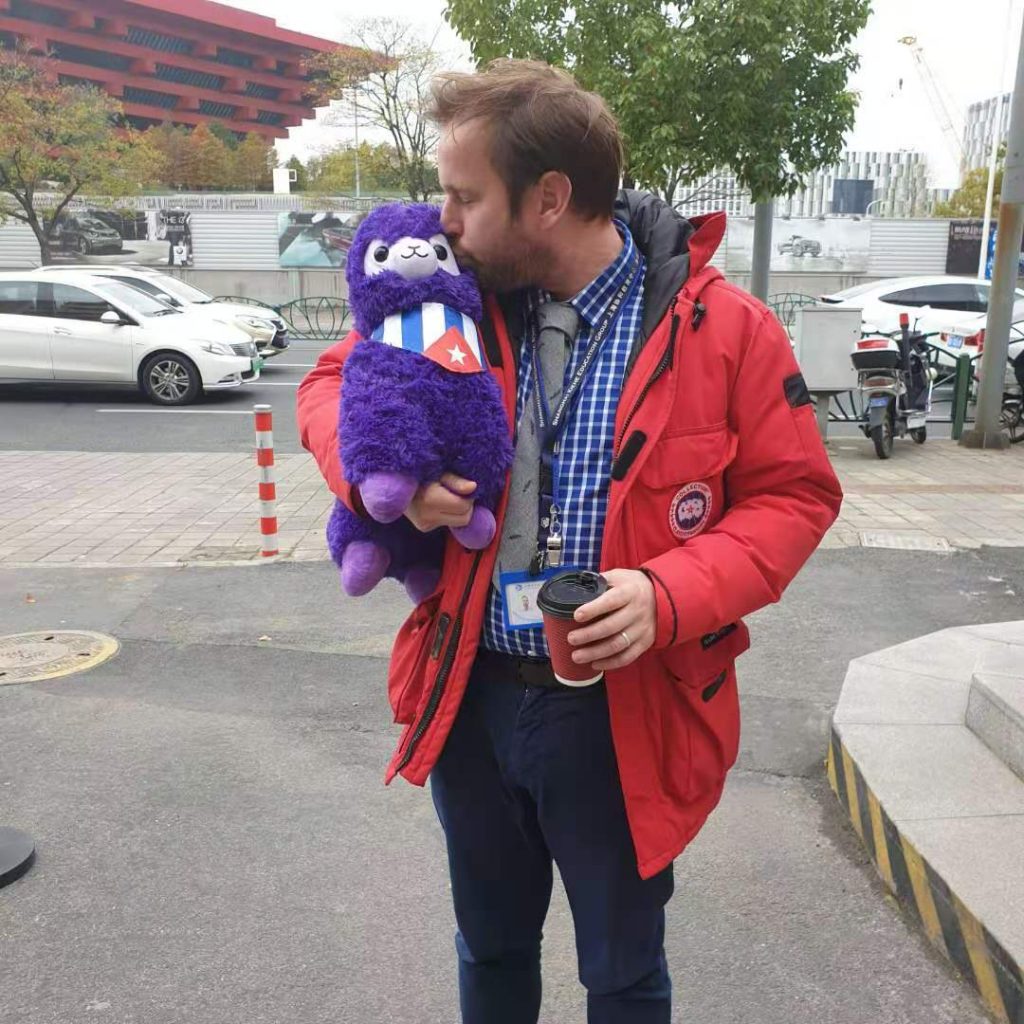 It was truly an amazing experience, and I’m so glad to qualify for the semi-global round. All our our scholars represented the school and themselves with aplomb and enthusiasm, and we look forward to seeing them all progress further in the Global Round in 2021!