Director Zhang, a graduate of Shanghai Theater Academy, who focuses on originality, told us that in her rehearsal room, she allows the children to lead the musical. The unique script and soundtrack of each play is created by the children. The children show their true feelings during the performance instead of simple imitation.

In the lecture, Director Zhang introduced the concepts of “body memory” and “emotional memory”. Our students also experienced her special way of rehearsal: 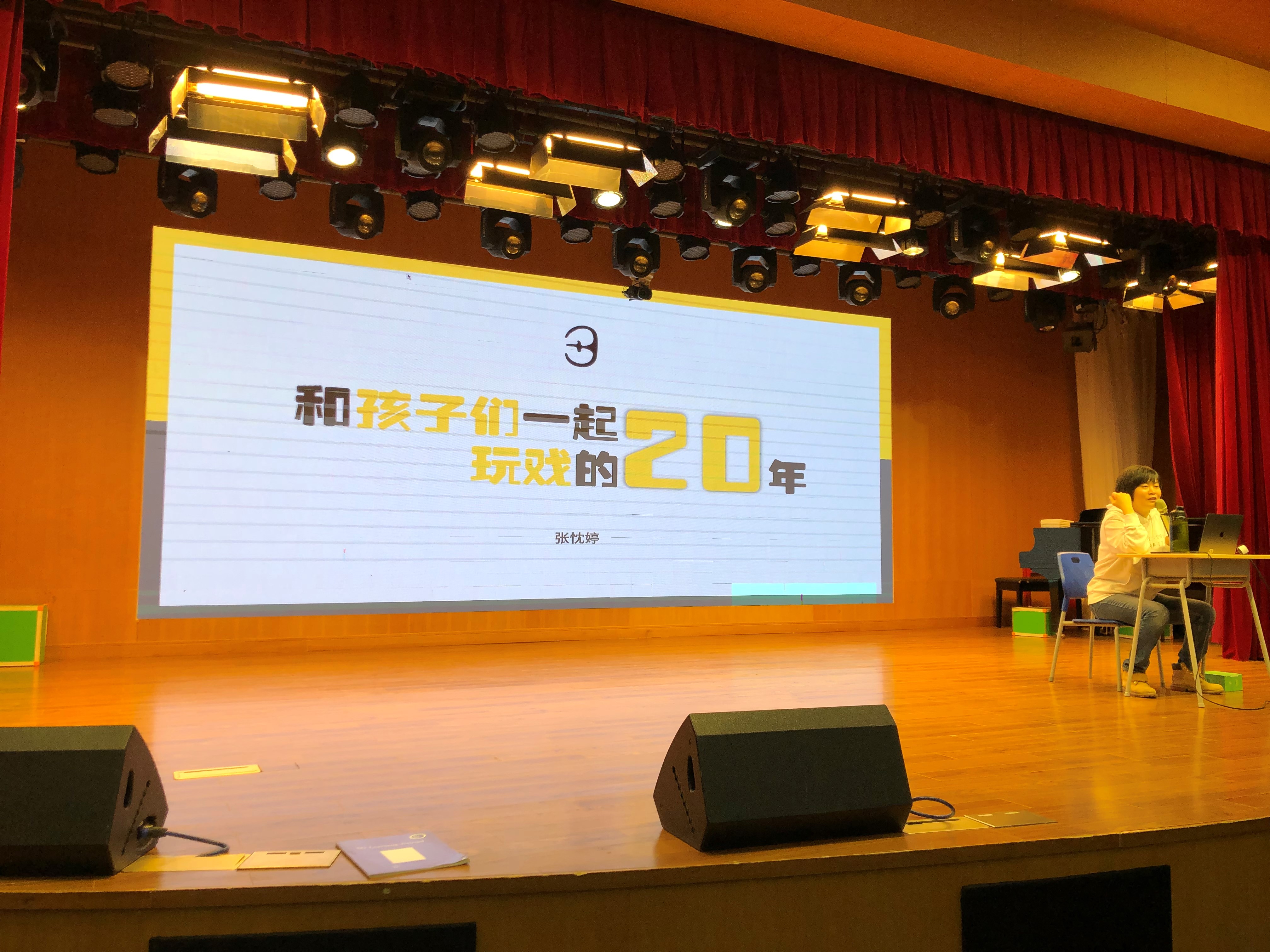 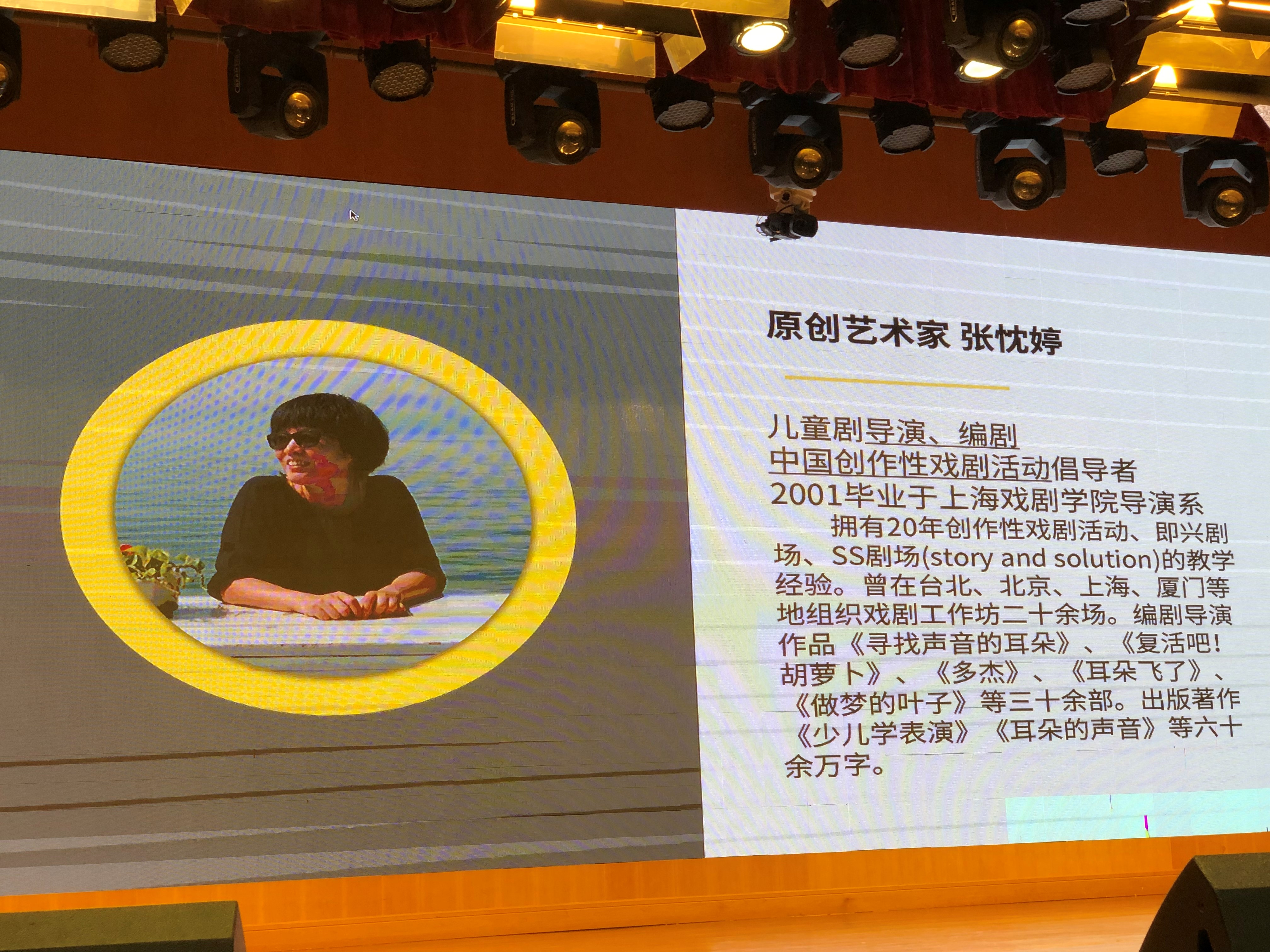 Director Zhang took out a small box and explained that the mysterious box was filled with unknown bugs! They might be cockroaches, caterpillars, bed bugs or earthworms … a few daring students were driven by curiosity and went up on stage to try touching the bugs.

However, Director Zhang turned to the audience and said, “The bugs are coming, I suggest you put on your hats and please don’t hurt them if they land on you, 3, 2, 1 …” Thrilled by what she’d said, some students ran around; some wrapped their heads tightly in their hoodies; some just huddled together. Just as everyone was waiting for the “horror moment” to come, Director Zhang’s said: “This is called acting…”

In this activity, the children’s role is changed from passive audience to little actors who were active and engaged in the situation. Director Zhang jokingly called the change “Goose bumps all over the body.” She said that through proper “body memory” training, everyone can become an excellent actor.

In this interactive session, Director Zhang played a video, in which young actors performed a ‘crying’ scene. She said that the actors’ emotion was real and all the audience here could achieve the same the same emotional state. Some of the students were amazed by what they saw and couldn’t wait to get on stage to experience it. After one minute’ talking with Director Zhang on stage, some of the students’ emotional valves seemed to have opened, and tears ran down their cheeks. Children are inherently sensitive. At that moment, they may have discovered something deep down in their hearts, that had been buried or ignored… Director Zhang said, such real emotions would generate inestimable energy, which would inspire children’s creativity and performance. 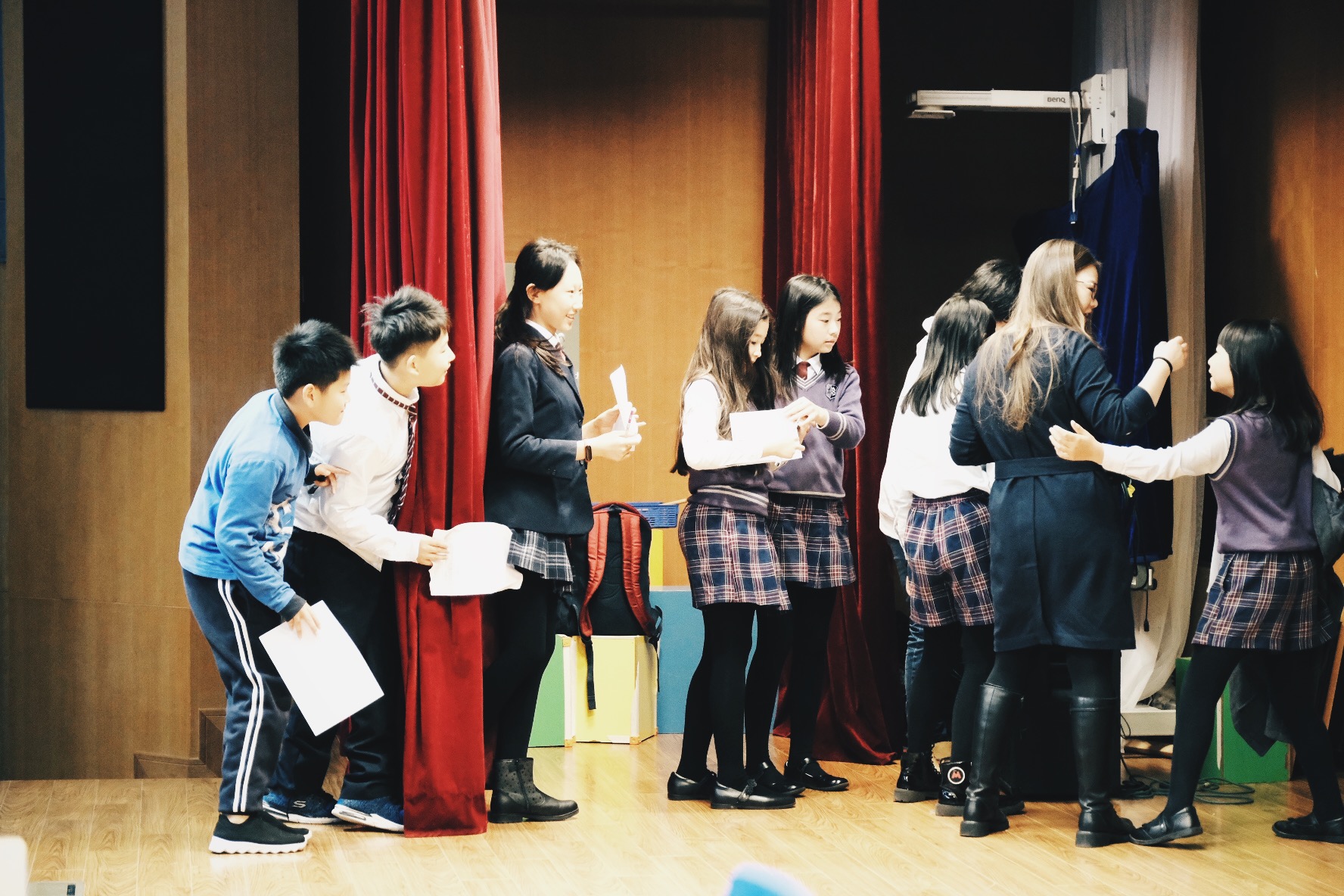 As a teacher, I was deeply moved by the children’s laughter, sobs, screams and applause. The experience seemed to access the students’ inner- worlds, allowing them to voice and reveal aspects of their ‘self’ that they do not usually show. We look forward to seeing Director Zhang Chenting again. We cannot wait for another emotionally adventurous and exciting acting journey. 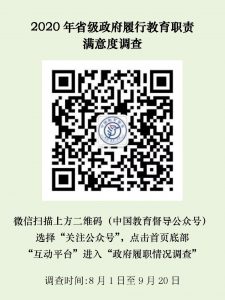