On Wednesday, 23rd of October, and Thursday, 24th of October ISP students participated in their annual ‘Sports Day’. This day is one of anticipation for all students and since the beginning of the semester they have been practicing to improve their skills and teamwork to excel in this event. Students had the opportunity to work together with other members of their house and gain points throughout the day. 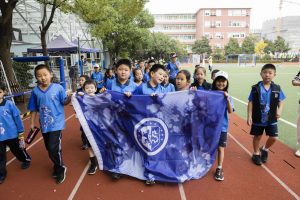 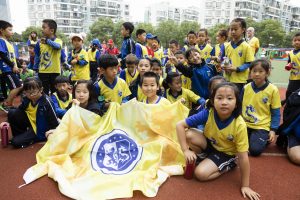 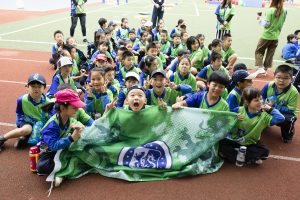 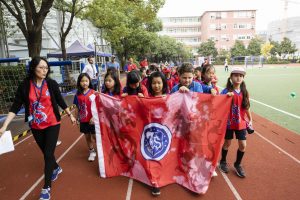 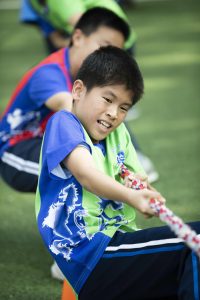 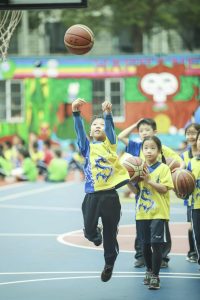 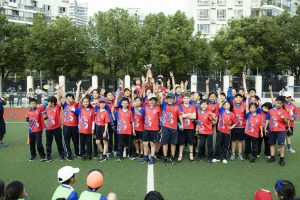 Sports Day wouldn’t have happened without the hard work and cooperation of all the staff who took part in the day. All the students competed energetically, they helped each other and always followed the directions given to them. Finally, we would like to thank the parents who attended the event for all their support, it was hugely appreciated. 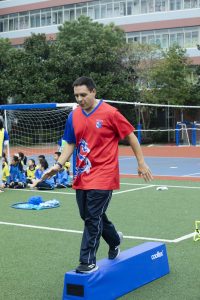 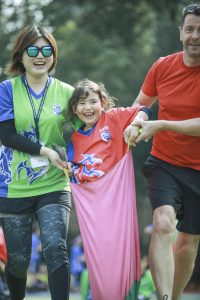 Last week’s sports day is pretty awesome. However, I will suggest that next time the tug of war could be in the afternoon and the athletics can be in the morning so that we can save more energy to win points for our team!

Last week’s sports day is awesome! We especially enjoy the Relay Games in the afternoon. 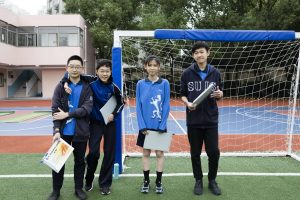 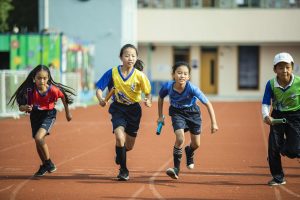 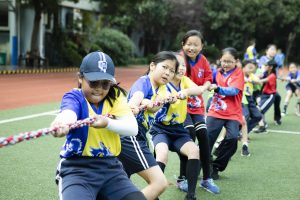 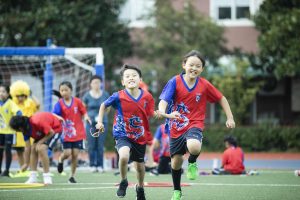