The LSS Maths & Sports Carnival happened on 30, September at the Pudong Sanlin Sports Center, with the teachers and the students wearing their own House jerseys. The battle of the four Houses rolled on. 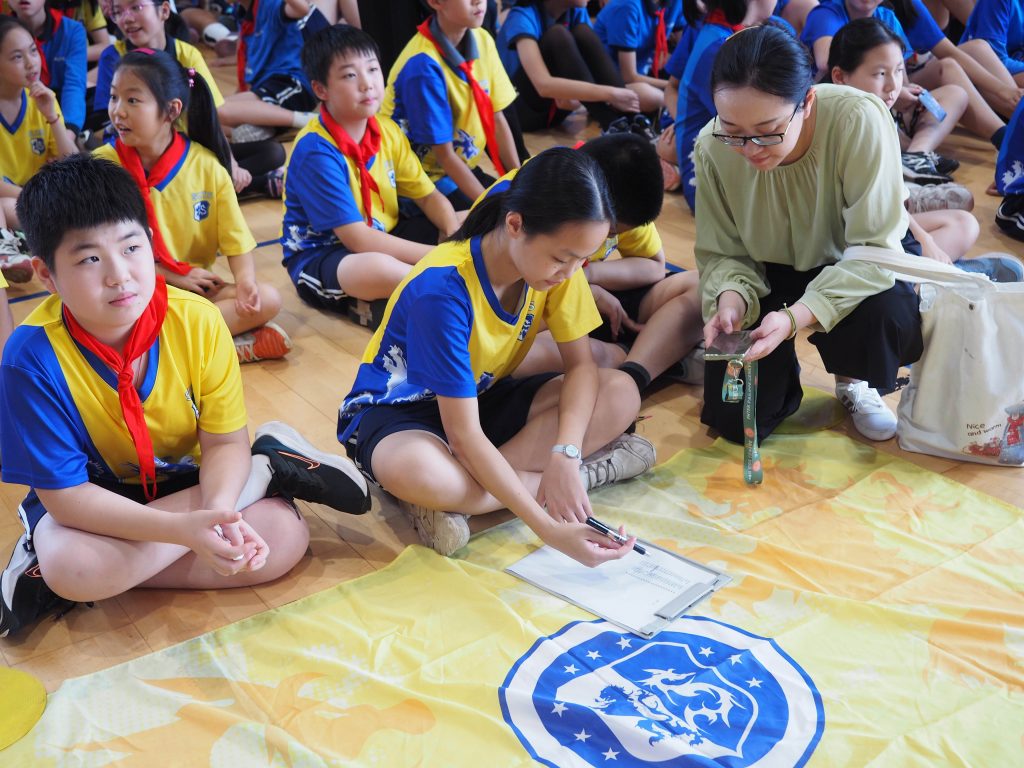 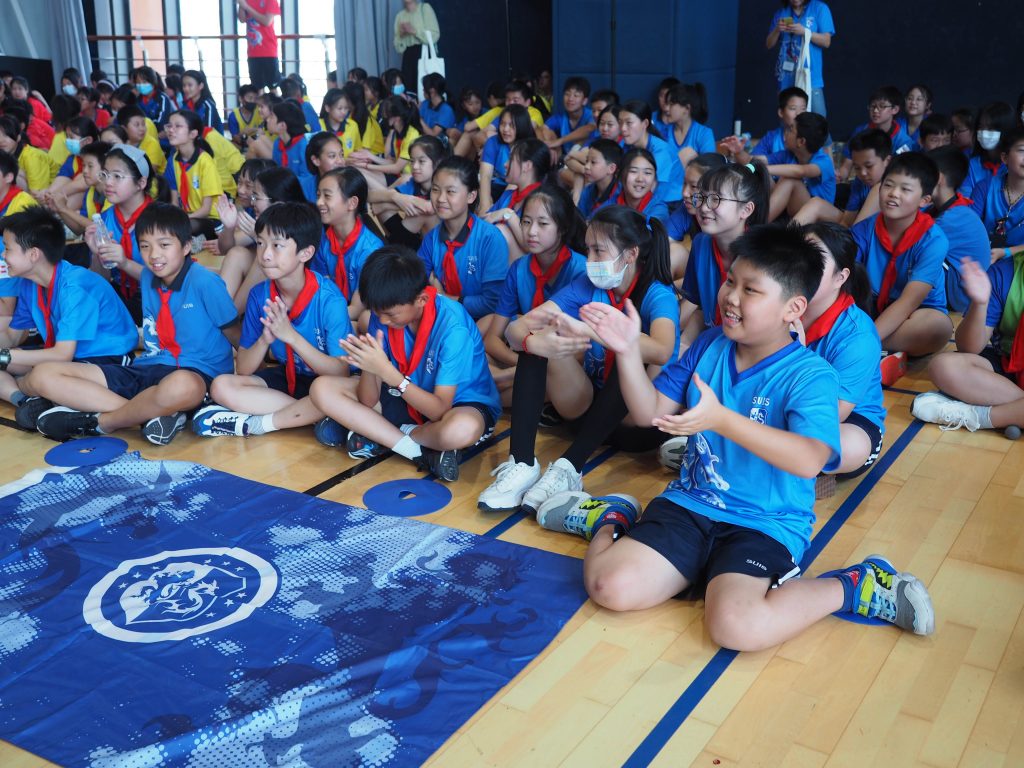 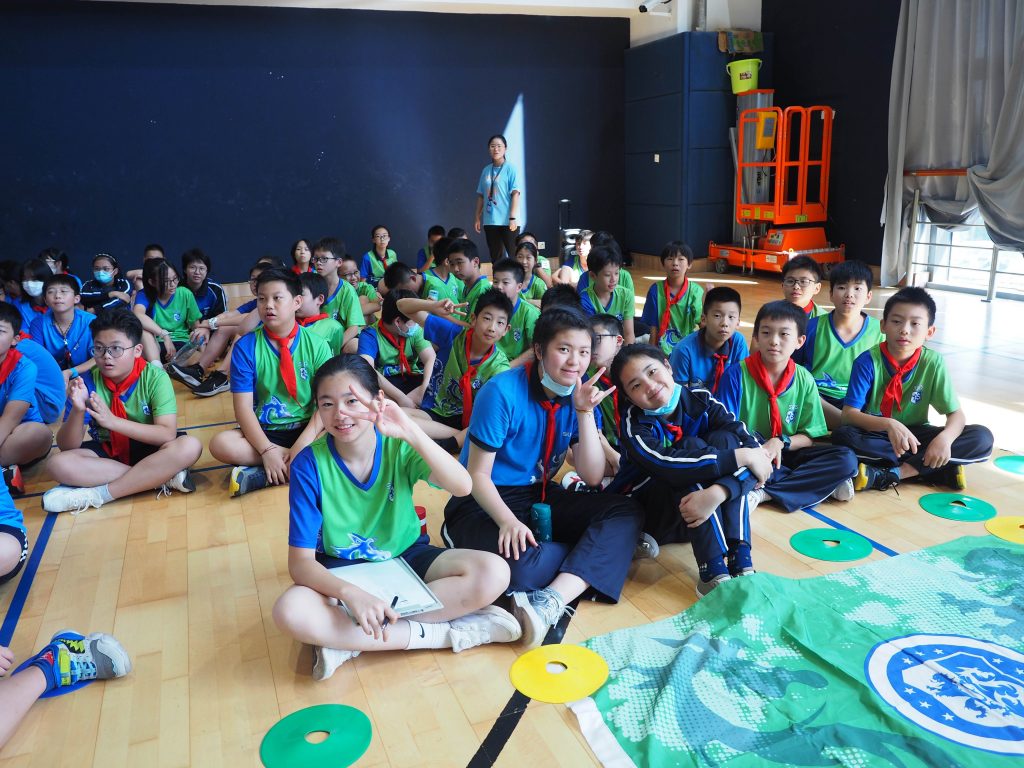 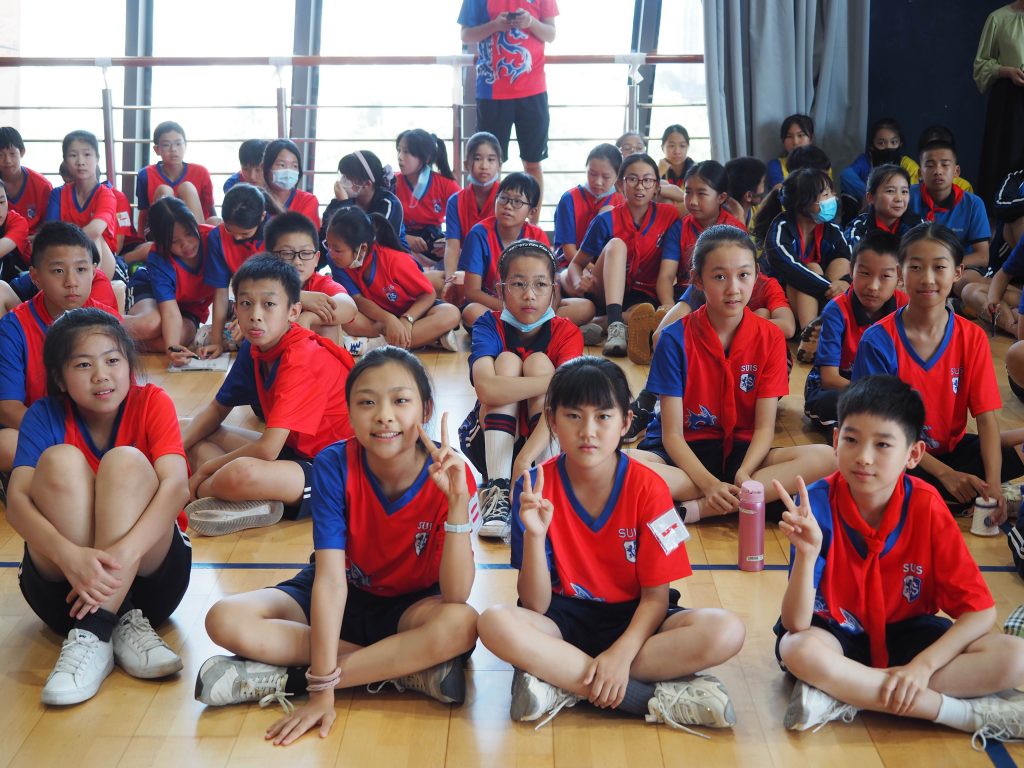 Speaking of the preparations for the event, the seventh graders demonstrated great interest in mathematics by designing and making special playing cards for the 24 points game. 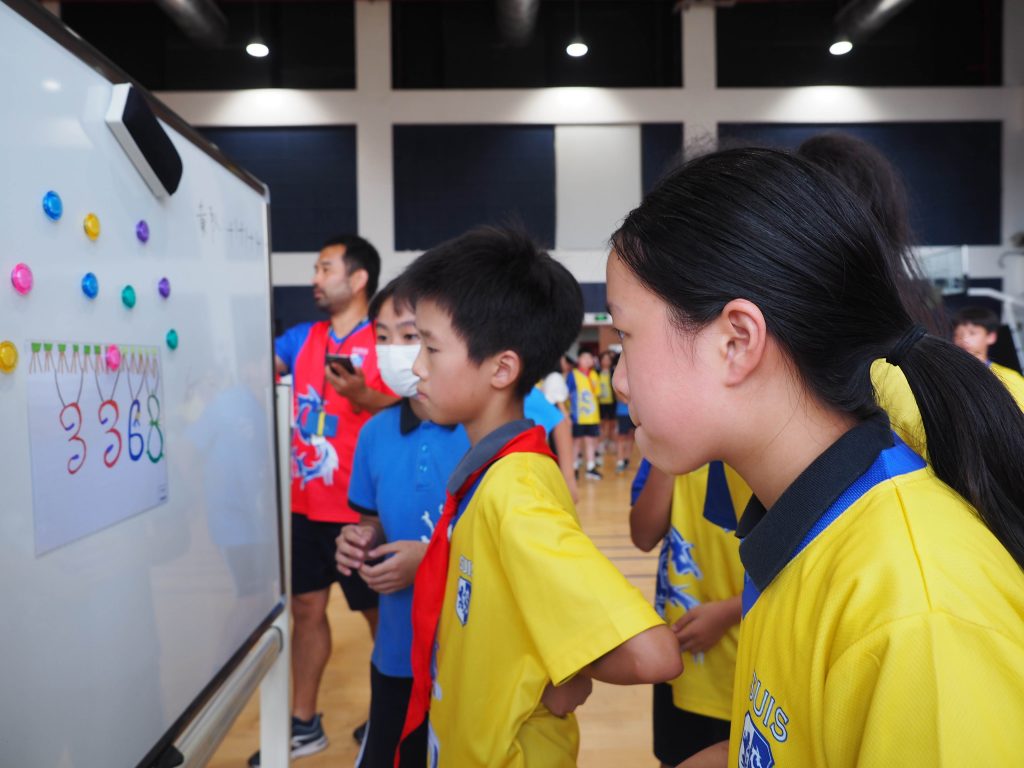 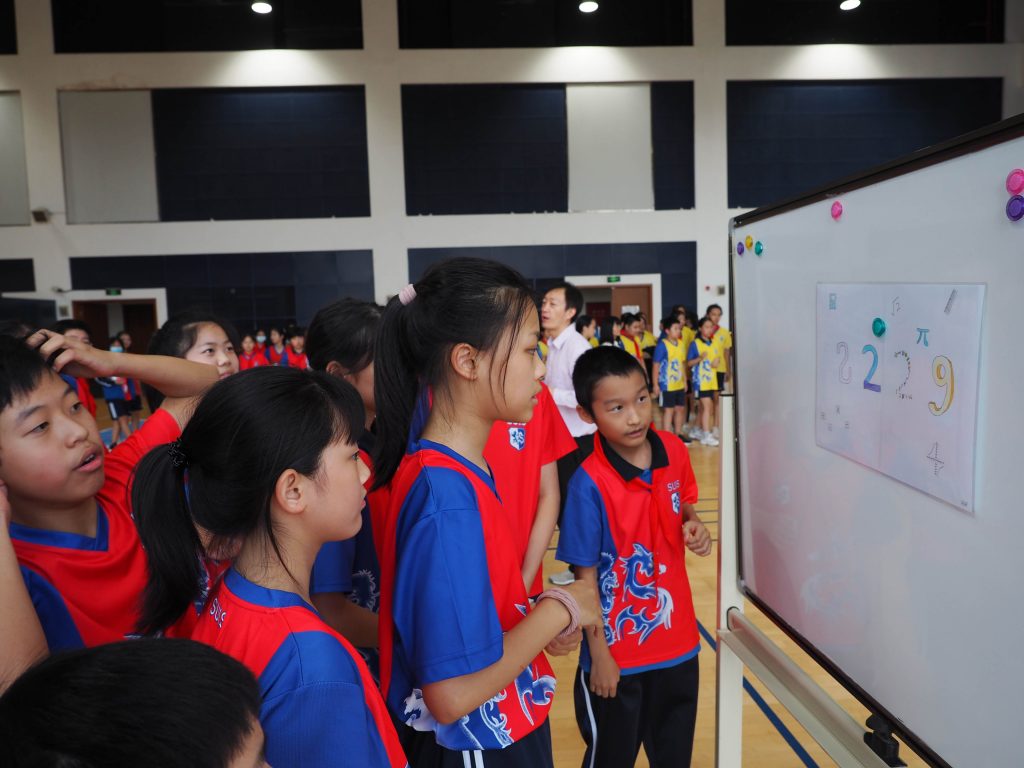 With the careful consideration of the Maths and PE teachers, this year’s carnival saw a series of changes, like increasing the chances of individual students and getting individual members to progress into team work, which was aimed at motivating all students and promoting their team spirit.

A sense of mission and commitment is a symbol of the House Captains of the carnival. Prior to the games, they planned out the strategies, during the games, they cheered up all their members excitedly. Afterwards, they carried out a roundup and encouragement for the houses. The new captains of grade seven boosted their organizing capability, taking in the advice and experiences of the former captains, which is all due to the varieties of school activities at LSS. 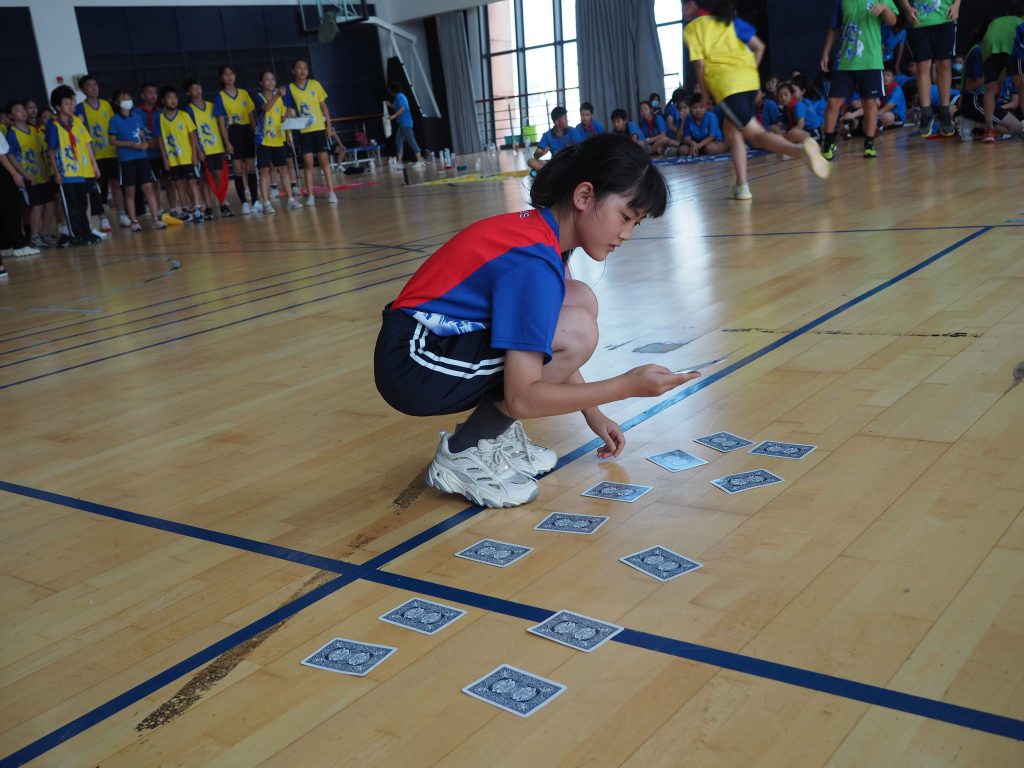 With the opening remarks of LSS Director, Anna Yin, the students kicked off the carnival by joining in the warm-up game of guessing the phone number. After Mr. Terry announced each numerical puzzle, there was always instant feedback. In the end, it is the finger work that determines the winner. All the students, under the auspices of their captains, took part in four games, fast calculating and tossing, 24 points and skipping, Davinci Code and scrambling for squares. After four rounds of feverish competition, the blue house and the green house were tied. Through the extra time’s long rope, the blue house came out as the final champion.
Congratulations to the blue house! 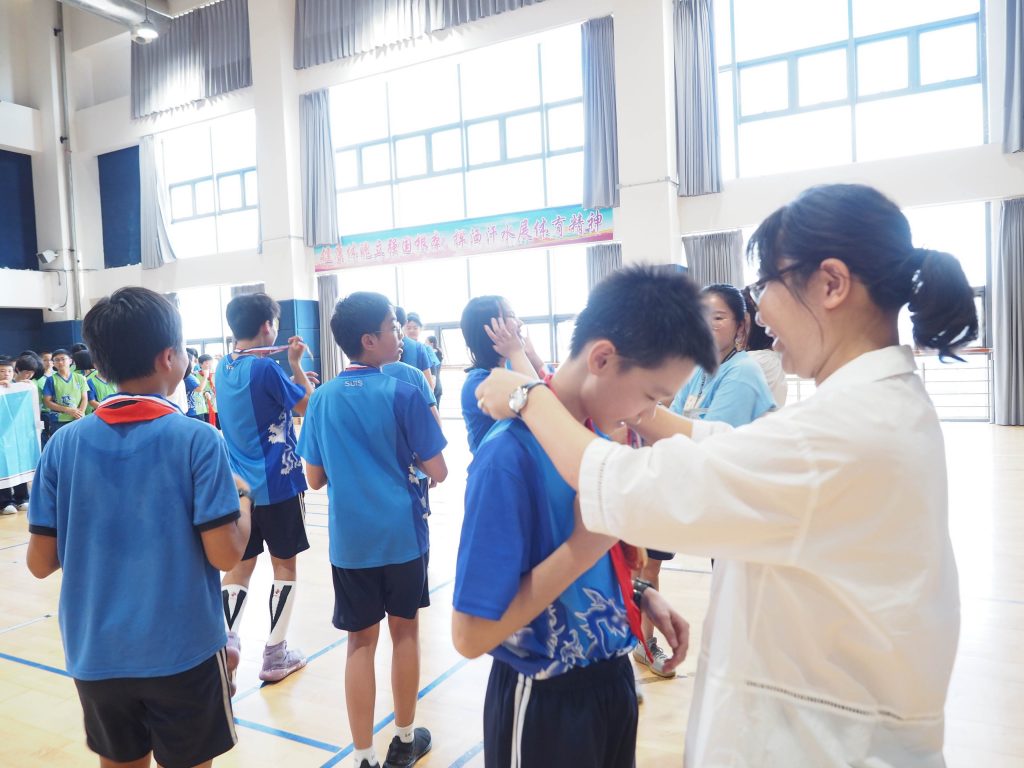 The highlight of the carnival was the new game, scrambling for squares, which calls for students’ quick responses as well as absorption of acquired knowledge and practice of different motor skills. All of this is the goal of our yearly Maths and Sports Carnival. 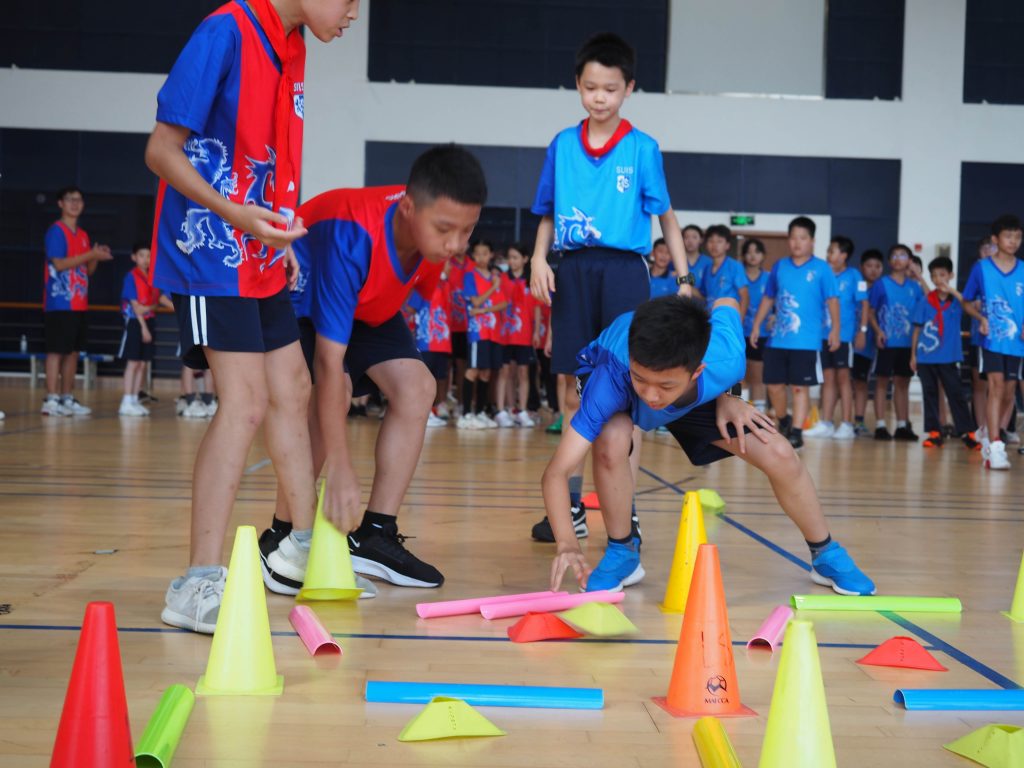 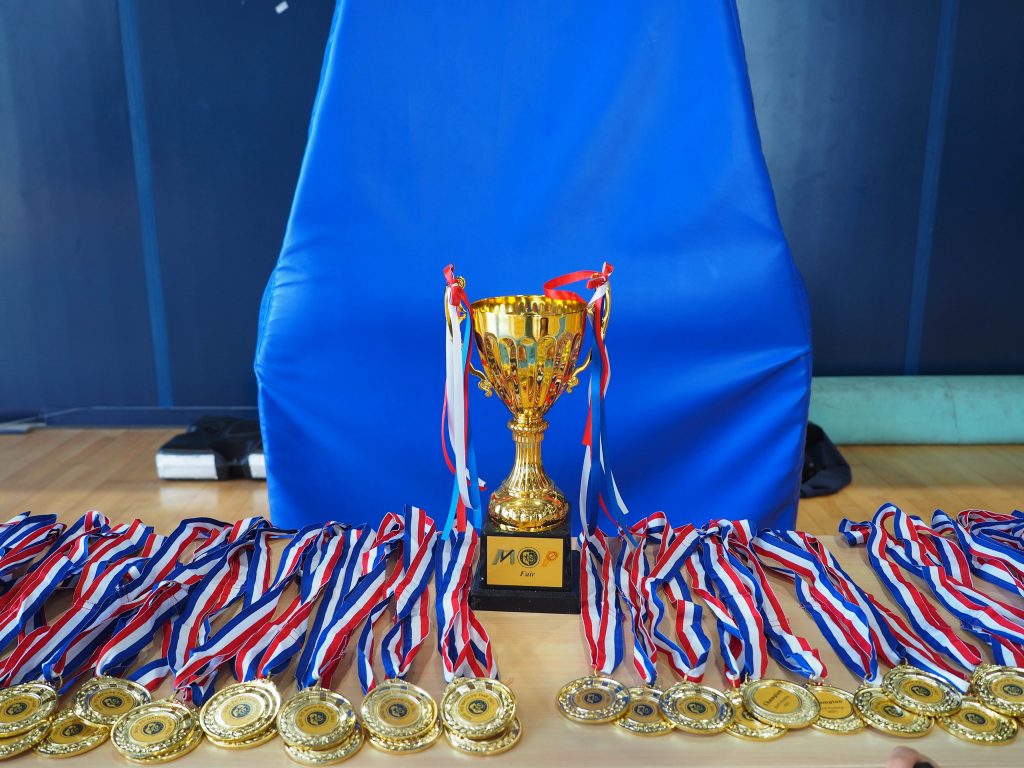